I had a conversation last night that broke my heart and made me angry.

Around 9:45 last night I picked up a couple – I’m a Lyft driver on occasion. Let’s call them Sam and Amy. They were talkative, outgoing, and perhaps a touch overbearing. As we drove, a few things crystallized. Amy was not approving of what was about to take place. We were driving Sam to meet up with his friend. Amy made it very clear that she thought this friend was a complete jerk. She made it too clear. Not to be outdone, Tom chimed in and agreed wholeheartedly.

He was trying too hard.

I began to understand the energy between these two. She was desperately trying to express to her boyfriend how much she didn’t want him to hang out with this friend. But, naturally, she didn’t want to be a nag. She didn’t… 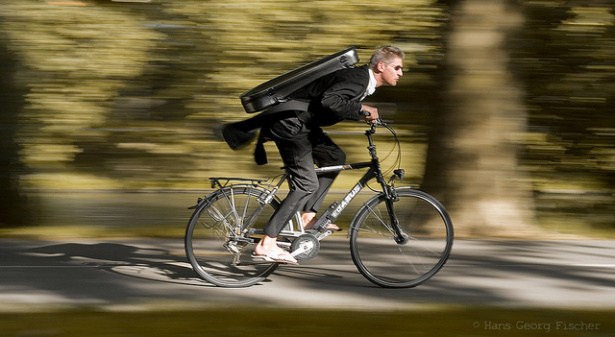 OK, I’ll admit I’m a late adopter. If there’s a new gadget on the market, I’ll get it about three years after everyone else. I’ll embrace a fashion trend just as the hipsters are sending it to the charity bins.

And it’s taken this sports devotee twelve years to appreciate the merits of T20 cricket.

It’s the short version twice removed, if you like, Test cricket’s runty second cousin, diminutive but brash and the life of the party.

Now it seems every sport is getting in on the quickie.

Last week, Aussie fans got their first taste of Fast4 tennis, complete with a DJ and Rafael Nadal’s disco-inspired outfit…

I admit it: I feel a bit nerdy confessing I collect stamps.

I’m not sure how it all started, but I think it’s my father’s fault. He used to travel a lot for work, so he had friends all over the planet. And occasionally these friends would send us a letter, like this one:

Within a few years I’d amassed maybe a dozen such first-day covers, and I’d saved several hundred stamps from my father’s correspondence. (I especially looked forward to Christmas each year.)

Before long I was saving my allowance for the local stamp-swaps and mail-order offers. I’m sure I got swindled a few times (I was only eight or nine). But still, it was fun.

Then my collection sat idle for a few years, largely forgotten while I attended college and married and started a career. It wasn’t until last year, in the aftermath of The Great Flood

I remember being pregnant with my children, feeling as their gentle flutters progressed into full belly flops on my bladder and painful karate kicks against the backs of my ribs. Back then I had no clue what my children would be like; they were more like ideas than real people. I’d sit in my rocking chair with my hands clasped gently over my stomach and wonder who they’d be. Dreaming of children who loved singing as much as me; envisioning singing rounds, our voices weaving together in harmony.

Then they were born. Short, chubby, bald people who looked a lot more like Winston Churchill than either their Dad or myself. People that screamed randomly, pooped on themselves, and considered “gah” to be an entire conversation. I still had no idea what they were like except loud, messy, and highly uncoordinated. They slowly evolved into their own people. Emma was colicky and had a desperate need to be…

a gentleman and a scholar

We need a better way to talk about trans children.

Christmas is the hardest time of the year for me. Not for the reasons why it’s so hard for so many trans people – their reasons first, and then mine.

This time of year brings it home – in mundane, everyday little ways – that trans people are so often people without families. Or, rather, without families of origin – by necessity, we’ve become adept at building our families of choice.  A facebook status asking for a donation to help homeless trans teenagers, or a recommendation for a trans-friendly shelter for victims of domestic violence – overwhelming numbers of empathetic responses rooted in experience. Invitations to alternative festive events, on days when most people are expected to find themselves with parents, grandparents, the in-laws. Survival guide blog posts for those trying to face their family of origin – knowing that…

Standard
aswilliams11
Create a free website or blog at WordPress.com.